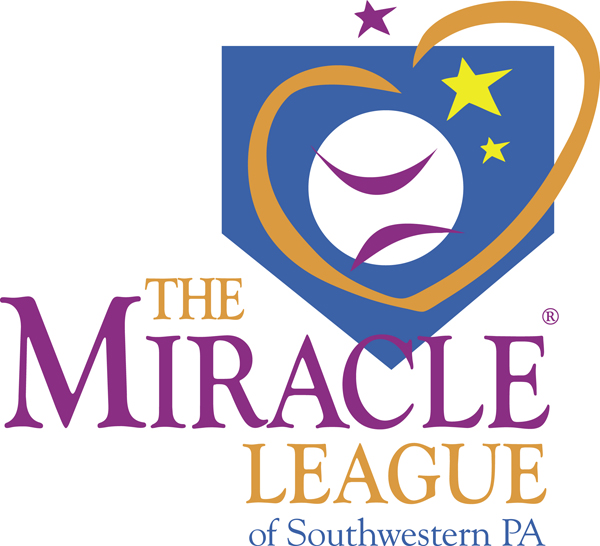 The Miracle League is a national organization focused on building ballfields designed to accommodate children with special needs. Today, there are 200 Miracle League organizations across the country, with 100 completed fields, and 100 more under construction. The League’s motto, “Every child deserves a chance to play baseball,” has become a reality for more than 80,000 children and young adults with disabilities who have used the fields, which feature a synthetic surface that makes it possible for children in wheelchairs and walkers to play the game safely.

Construction of the special field was supported, in part, by the Pittsburgh Pirates Charities and former Pirate second baseman Freddy Sanchez. Together they donated $200,000 to the field. $50,000 was donated by Sanchez and his wife.

Cranberry Township resident Mike Sherry, learned about the organization while working in Georgia, and became a leading proponent for the field in Graham Park. He was instrumental in interesting other local benefactors in its support.