Banking on the Community: Farmers works to become part of Cranberry’s fabric 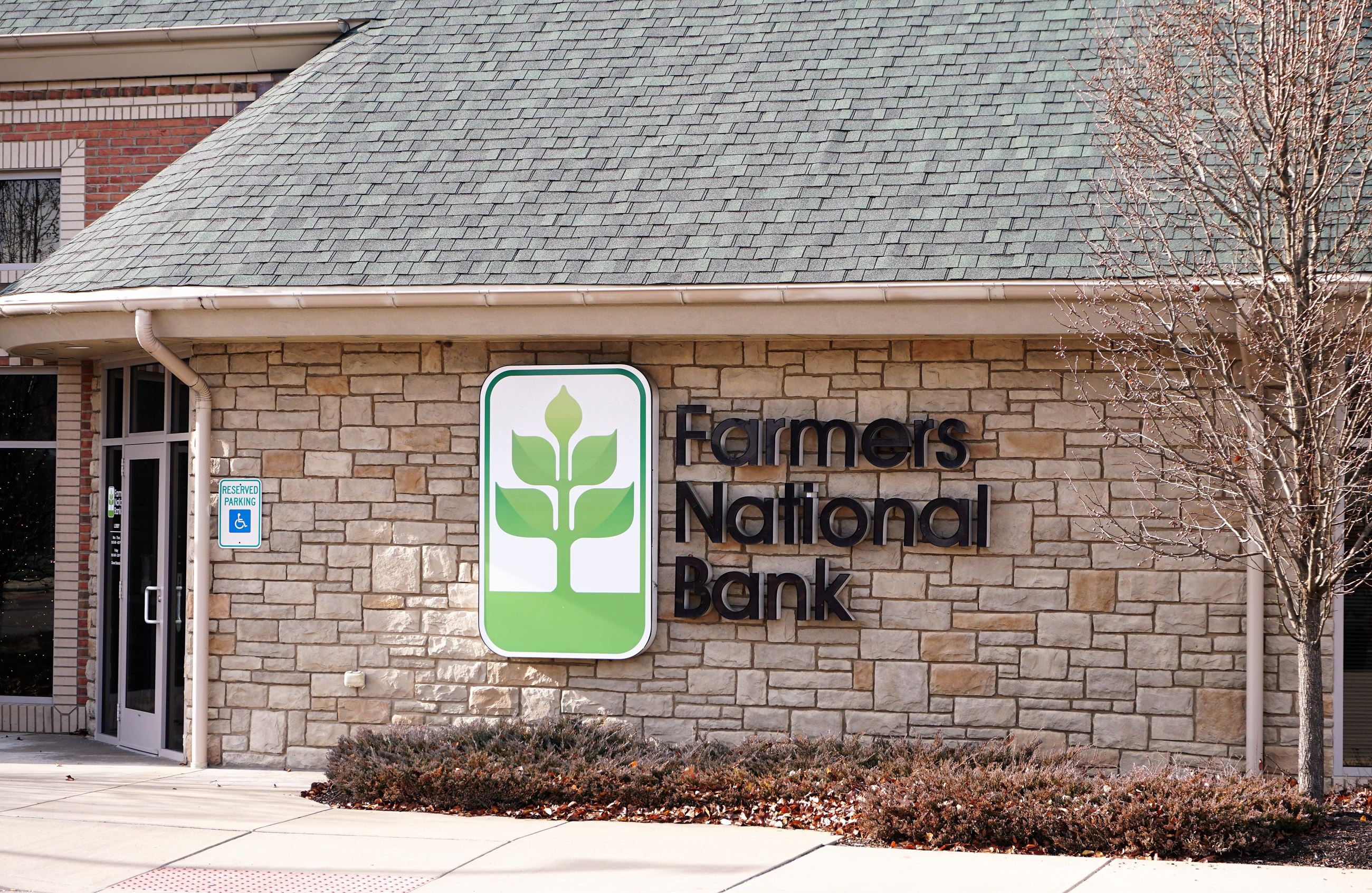 When he oversaw the opening of Farmers National Bank’s Cranberry branch in 2014, William Marsh thought it would take that amount of time to become established and trusted by the community.

Marsh, the bank’s Chairman, President and CEO, was pleasantly surprised to find it took less than a year. As they celebrate the branch’s fifth anniversary, Marsh and other bank officials believe the success is thanks in part to a mission to be a part of the Township’s fabric.

“Our bread and butter is the community,” said Trey Skalos, Branch Manager for the Cranberry location.

That’s been the goal for more than a century – 120 years, in fact – for the community bank that started in Venango County. It began expanding in the 1970s through acquisitions and new branches and today has 20 offices in 10 counties in Pennsylvania and West Virginia.

Even though the bank has expanded, community engagement and interaction remain the focus, Marsh said. Farmers offers the same products and services that larger banks do, as well as the same technology and security. What sets them apart, he said, is the face-to-face interaction customers have with bank leaders.

“You have a lot closer access to the decision makers,” he said.

That means knowing and working with the people who make decisions on mortgages and loans. The group meets weekly to provide timely decisions. If a customer has a question about the process, they can reach out to any staff member, Skalos said.

“We’re very easily able to adapt to all the hats of banking,” he said.

Marsh said the process of buying a home or pursuing a loan is inherently stressful, and Farmers staff works hard to ease the tension for customers.

“We try to figure out a safe and sound way to lend you money,” Marsh added.

Farmers is about more than lending and handling money, however, Marsh and Skalos said a heavy focus is put on being active members of the community. That includes participating in events like Community Days and the Cranberry Township Community Chest, as well as local Rotary clubs and chambers of commerce.

The Cranberry branch, like others, also opens its doors to provide a community meeting space when possible. That’s something Marsh and Skalos both said is a high priority.

“We’re a small business serving the people, and our focus is local and on our customers,” Skalos said.