The robots are coming – and they’re making mundane processes simpler and more cost-effective.

That’s the goal of SEPRO, and odds are high that the average person encounters a SEPRO product every day.

Founded in France more than five decades ago, SEPRO uses injection molding to create Cartesian robots. These robots are used in dozens of industries, including medical, automotive, packaging, and electronics.

This wide footprint is why Raul Scheller, Managing Director of North America for SEPRO, believes the company’s impact is so far-reaching – even if it isn’t obvious. Be it a car bumper, the parts of a cellphone, or toothpaste cap, SEPRO robots have touched thousands of the biggest and smallest elements of daily life.

While the robots themselves are constructed in France and shipped to the United States, many are created at the company’s North America headquarters in Cranberry Township, which focuses on automation solutions. The location – which recently celebrated its 15th anniversary - also houses corporate operations for North American businesses.

Scheller said the goal for those 15 years has been helping companies plan for a predicted labor shortage caused by Baby Boomer retirements. That timeline accelerated due to the Covid-19 pandemic, with SEPRO speculating there could soon be a 60 million skilled labor gap in the United States.

But what about the impending robot takeover that’s been depicted in books and films for decades?

Scheller says not to worry.

“There’s always been a myth that robots replace people – far from it,” he said.

In fact, SEPRO has focused on creating new, skill-based jobs in the community and around the world. Be it technicians, designers, salespeople, or dozens of other jobs, SEPRO is always looking for talent.

Ultimately, though, SEPRO’s goal is making the problem-solving process easier for companies through collaboration and uniquely built robots and programs.

“We provide customers with full solutions and control over their production,” Scheller said. “We don’t want to sell you something that will not work, and we’ll collaborate until its perfect.” 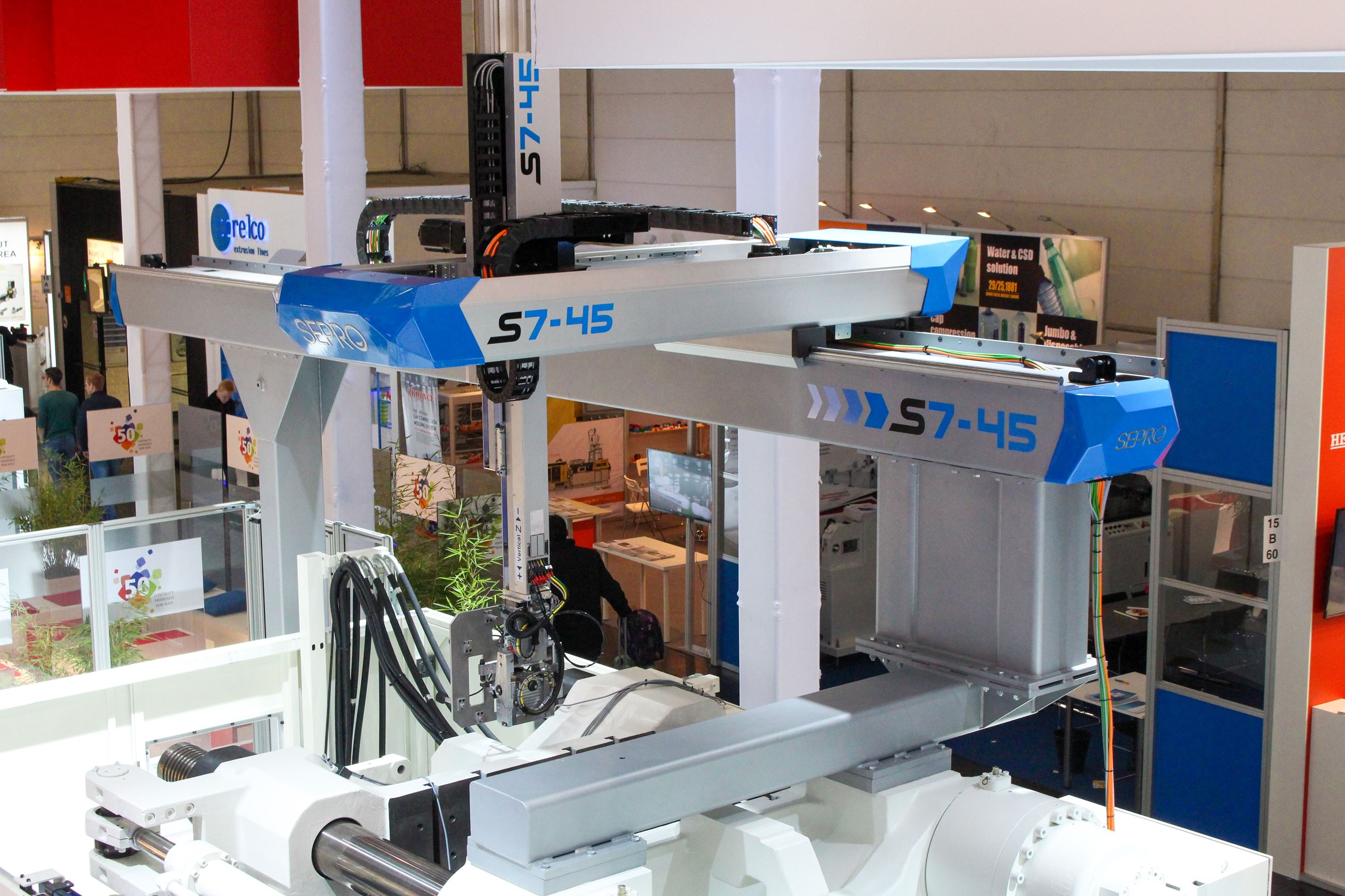