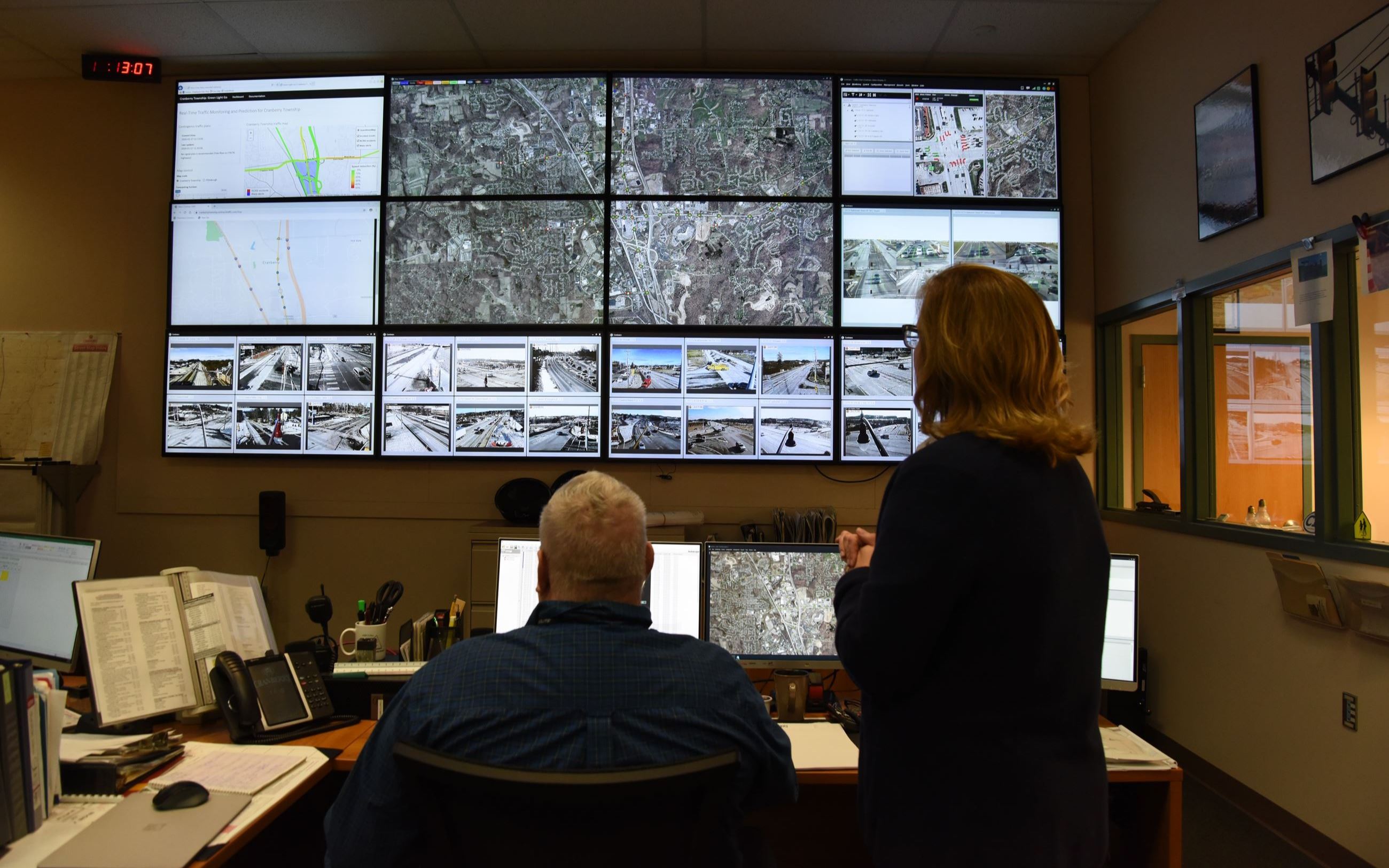 The Traffic Division is responsible for the maintenance and programming of the 41 signals along State and Cranberry Township roads within Cranberry. This Division also maintains an additional nine signals through an Inter-Municipal Traffic Signal Maintenance Agreement with Adams Township, Seven Fields Borough, and Marshall Township.

If you observe a malfunctioning traffic signal or have a general concern about a signalized intersection, please contact Customer Service, Ph: 724-776-4806. In an emergency, call 9-1-1. 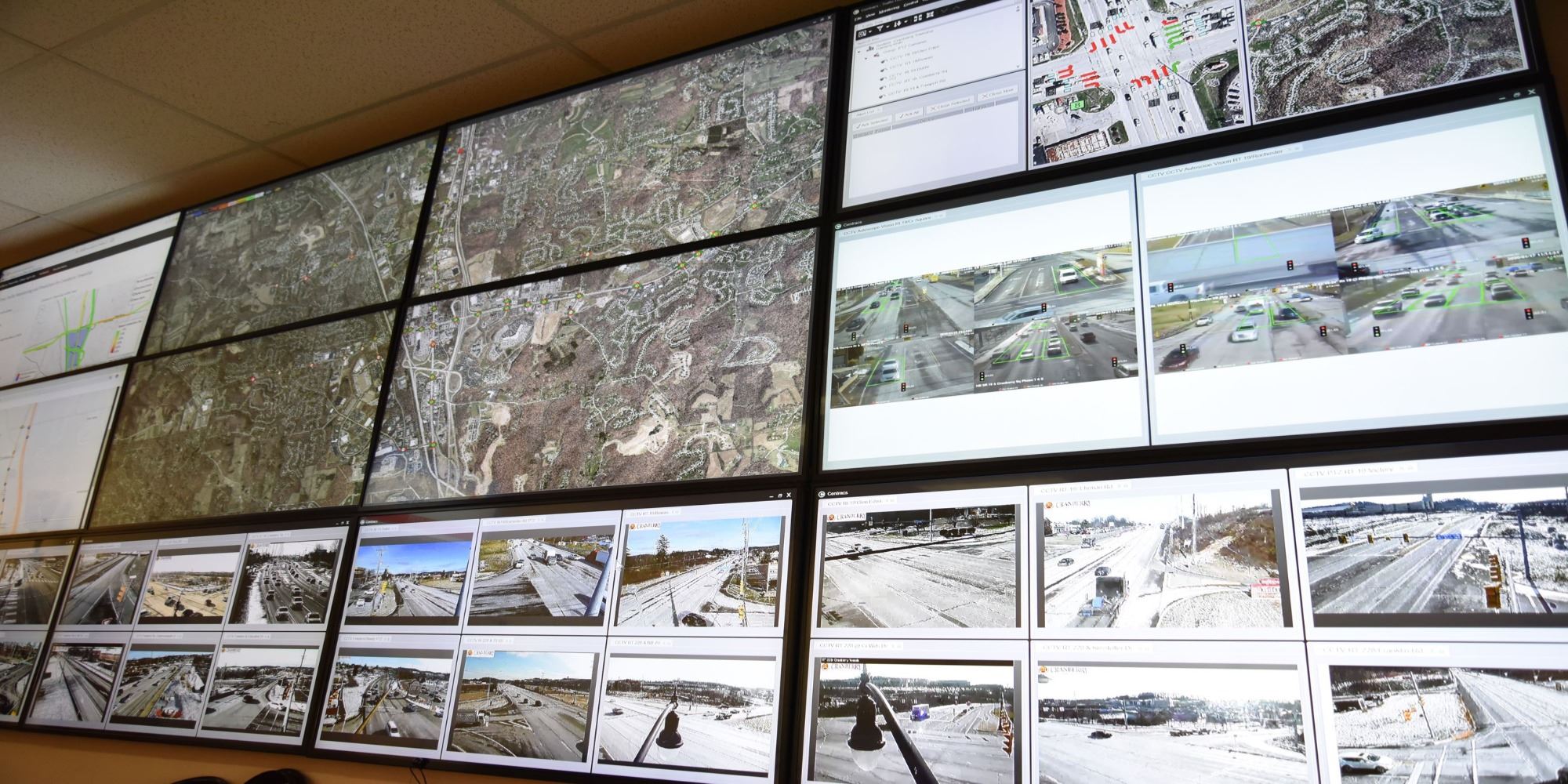 Cranberry Traffic Signal Timing is updated regularly using state of the art programs and timing principles. Coordination of our signals helps to provide smooth traffic flow and keep traffic flowing. Unscheduled anomalies, such as crashes, road closures and special events tend to impact how the system works. We have monitoring programs installed that were developed by CMU and Traffic 21 in Pittsburgh. These programs give us some warnings that enable us to activate special timing patterns. These patterns are designed to help with the overflow of traffic caused by unforeseen conditions we cannot control. Driver patience and adherence to signals is important during these events.

Traffic light timing is normally governed by time of day and traffic levels. But when an emergency vehicle responds to a 911 call, its need to arrive quickly at the scene of an incident is critical. To achieve that, traffic signals in many communities, including Cranberry, can be priority pre-empted by approaching fire trucks, ambulances and police cruisers.

When a sensor mounted at an intersection detects the unique frequencies of the approaching vehicle’s siren, it overrides the normal timing cycle, and either turns green or extends a green light in the direction that the emergency vehicle is heading.

Once the vehicle clears the intersection, the signal sequence moves incrementally toward restoration of its normal cycle. Cranberry’s standard practice in emergency response is to dispatch multiple vehicles from different public safety services, and each of them can trigger a separate signal override. As a result, the normal signal sequence can be derailed for extended periods, causing some isolated backups.

Protests from motorists who arrive minutes after an emergency vehicle has pre-empted a signal are among the Township’s most frequent traffic complaints. If they didn’t see the fire truck passing, they conclude that the signal system has failed – and not that it has worked according to design by giving priority to emergency responders.

In 1995, Cranberry Township was the first community in Pennsylvania to incorporate sound-based signal pre-emption. The sound-based system responds to audio frequencies which are required by state law for emergency sirens. Every vehicle outfitted with a state-approved siren can operate the sensors. 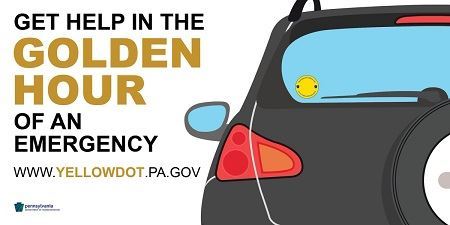 The Yellow Dot  program assists citizens in the "golden hour" of emergency care following a traffic crash when they may not be able to communicate their needs themselves. Placing a Yellow Dot decal in your vehicle's rear window alerts first responders to check your glove compartment for vital information to ensure you receive the medical attention you need. The program is a cooperative effort between PennDOT, the state departments of Health and Aging, the Pennsylvania State Police, the Pennsylvania Turnpike Commission, first responders, and local law enforcement. Request a participation form and kit.

Getting to, through, and around Cranberry easily has been a key priority for the Township since the 1980s when its rapid growth as a population and commerce center began in earnest.

In the 60s, there was a single ‘blinker’ at Rt. 19 and Mars Rd. By the mid-90s, the Township boasted a fiber optic, closed loop system and 15 signals.